This is page 2!! This page will be about Capybaras (And lemurs...)

This page is mainly going to be about capybaras, mostly this one, named Joseph Franklin. He is a cutie, as you can see below, and he has an extraordinary life. I will tell you the stroy of his life. Unlike most capybaras, he lives in Madagascar. I say "most" and not "all" because another capybara, Rupert, used to live there as well until a tragic day when he was lost to sea. (R.I.P. Rupert) After weeks of grieving over his only friend, Joseph Franklin stumbled into a Ring-Tailed Lemur, a species native to Madagascar. He apologized, and moved on. Little did he know, however, that the lemur was following him. As Joseph went to the pond to get a drink of water, the lemur suddenly jumped down from a tree and right onto Joseph, but luckily not hurting him.

As you can see in the list above, Joseph Franklin had a pretty eventful daily routine, but also a lonely and sad one. But this all changed on that day the lemur jumped on him. Joseph instantly took off running after being scared straight by the lemur that had just jumped on him, and started bucking to try to get it off. After an unsuccessful attempt, Joseph gave up and lied down. The lemur jumped off to face Joseph, and introduced himself as King Yoko, leader of the Ring-Tailed tribe. He said that he has been watching Joseph's lonely routine, and wanted to be friends. Joseph was ecstatic. He followed Yoko to the lemur village and when they arrived, there was coconut water and bugs galore. From that day on, Joseph lived an eventful life with lots of friends.

Images of Joseph Franklin, and his friend the lemur. 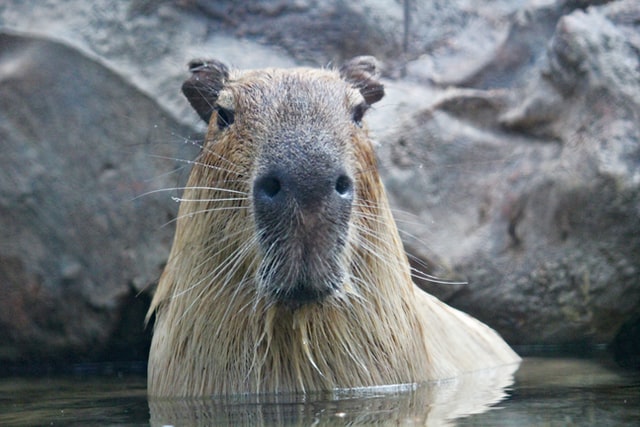 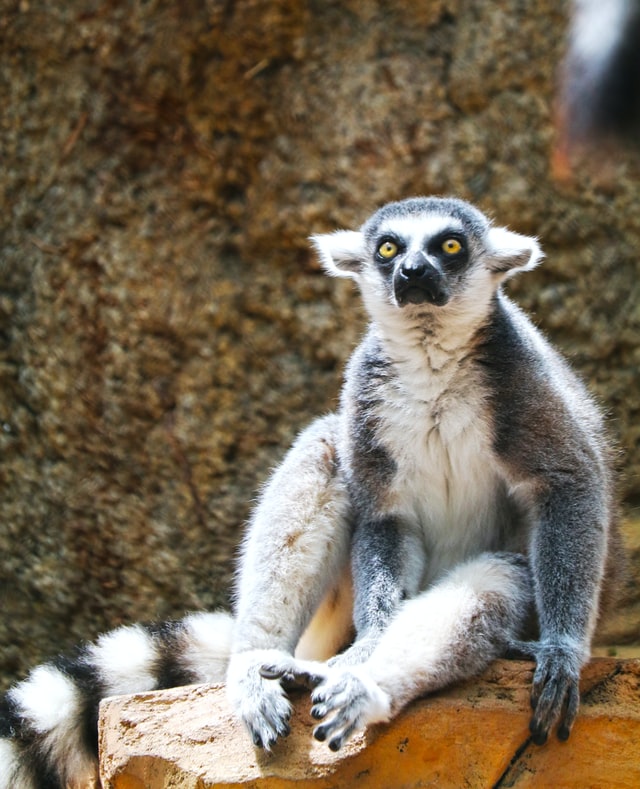 Here is a link

Here is another link